Pocahontas married John Rolfe in 1614. She and her husband sailed to England in 1616 where she was extremely popular. She died of smallpox in England in 1617.

Harriet Quimby in 1912 became the first woman to fly solo over the English Channel. She flew from Dover, England, to Harclat, France. She was welcomed as a hero in France, Great Britain, and the United States. Children could read more at: Harriet Quimby. 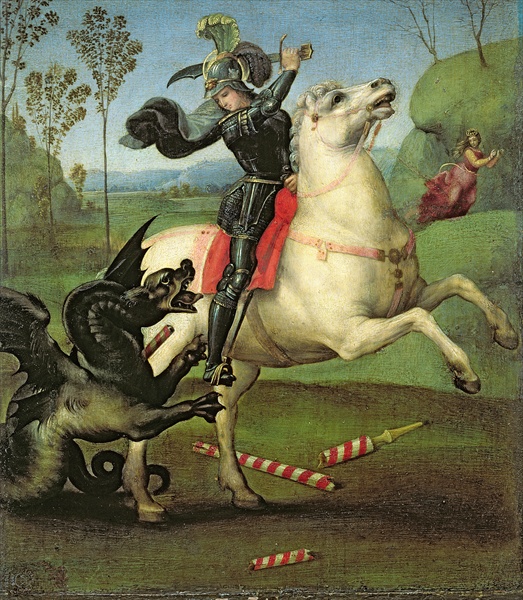 Roger Bannister was the first person to run a mile in less than four minutes in 1954. In Oxford, England, about 3,000 spectators watched the young doctor complete the mile run in 3 minutes 59.4 seconds. His record lasted only 46 days when John Landy ran the mile in 3 minutes 58 seconds.

RMS Lusitania sank in 1915. It was torpedoed by Germany, and 1,198 people, including 128 Americans, died. The ship was traveling from New York to Liverpool, England. The United States protested the action, but Germany countered that the ship held munitions for England and was fair game. The sinking created anti-German feelings in the United States, and America declared war on Germany on April 4, 1917.

The steamship SS Savannah departed this day in 1819 from Savannah, Georgia. When it arrived in Liverpool, England, on June 20, it was the first steamship to successfully cross the Atlantic Ocean. A hybrid ship, fitted with both sails and a sidewheel steamer engine, proved that steam could power ships across oceans, However, it was not economic at the time. Another thirty years would pass before steamships would try again. Children might want to view https://www.youtube.com/watch?v=SFz9ZUoZflg

RMS Queen Mary made her first voyage in 1936. She traveled from Southampton, England, to New York, New York. She shuttled passengers between North America and Europe for many years. During World War II the ship was refitted to transport troops. After the war she again became a luxury liner until 1967 when she was retired to Long Beach, California. Today the RMS Queen Mary is a tourist attraction.

Henry VIII married the first of his six wives, Catherine of Aragon, in 1509. She was the widow of his brother, Prince Arthur.