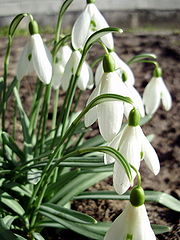 January, the first month of the year, was named in honor of the Roman god, Janus. Janus was a god who had two faces. He could look both into the past and into the future. His name derives from the Latin word janua, or gate. Romans prayed to him especially at times of war. Originally the months of January and February were added to the end of a ten-month year. In 46 B.C., Julius Caesar made January the first month of the year. The snowdrop is often associated with January because it blooms early. The carnation can be January’s flower as well. The garnet is the gem for January. 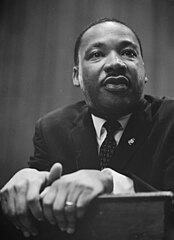