Lake Pontchartrain Causeway opened in 1956. The 23.86 mile long bridge connects Metairie, Louisiana, and Mandeville, Louisiana. Until 2011 the structure was deemed the longest bridge over water in the world.

Montgomery, Alabama, bus boycott ended in 1956. A Supreme Court decision forced the bus company to end segregation. The boycott had begun December 5, 1955, over a year before. Children can learn more at: Bus Boycott. 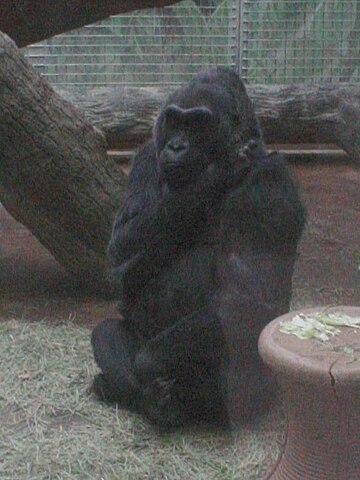 Tunisia celebrates Independence Day. France gave up control of Tunisia in 1956. Slightly smaller than the state of Wisconsin, Tunisia is located on the northern coast of Africa. Approximately 10.7 million people live in Tunisia. In the north, this country has a temperate climate with rainy winter. In the south, most of the country is in a desert. Tunis is the capital. One source of income for the country is petroleum. Older children can learn more at: Tunisia.