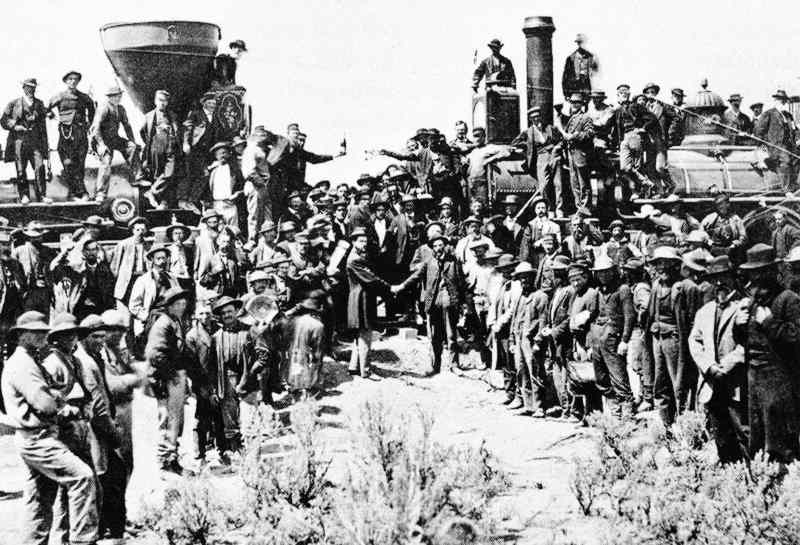 First telephone in White House was installed in 1877. President Rutherford B. Hayes had the phone placed in the telegraph room. Few people had phones, so the phone seldom rang. Its phone number was “1.” President Herbert Hoover had a telephone installed in the Oval Office on March 29, 1929.

Adler Planetarium, the first United States planetarium, opened in Chicago in 1930. The planetarium is still as active as ever! Children can learn more at:  http://www.adlerplanetarium.org/

Nelson Mandela was inaugurated as president of South Africa in 1994. The anti-apartheid icon served until 1999 and died in 2013. Children can learn more at: Nelson Mandela.

Caroline B. Cooney (born Geneva, Connecticut, 1943) has written at least 75 mystery, romance, and suspense novels for young adults. Her books include The Face on the Milk Carton and What Janie Found. Young adults can learn more at: Caroline B. Cooney.

Robert Gray (born 1755; died at sea near Charleston, South Carolina, July 1806) was the first American to circumnavigate the world. He sailed from Boston on September 30, 1787 and traded with the Northwest Coast Indians. He traveled to China before returning to Boston on August 9, 1790.

Judith Jamison (born Philadelphia, Pennsylvania, 1944) is a dancer and a choreographer.

Bruce McMillan (born Massachusetts, 1947) has written at least 45 books for children. His works include Nights of the Pufflings and The Problem with Chickens. Children can learn more at: Bruce McMillan.

Ellen Ochoa (born Los Angeles, California, 1958) Is the first Hispanic woman to go into space. An engineer, Dr. Ochoa has flown in four Space Shuttle missions: STS 56, STS 66, STS 96, and STS 110. She was Director of the Johnson Space Center from January 1, 2013 until May 2018. Children could learn more at: Ellen Ochoa

George Ross (born New Castle, Delaware, 1730; died Philadelphia, Pennsylvania, July 14, 1779) signed the Declaration of Independence. He moved from Delaware to Pennsylvania and became a lawyer. Initially he was a prosecutor for the Crown, but he ultimately sided with the revolutionaries. He was a colonel during the Revolutionary War, and later he was a judge for the Admiralty Court of Pennsylvania. Children could learn more at: George Ross.